CHECK OUT SOME OF OUR FURRY FRIENDS 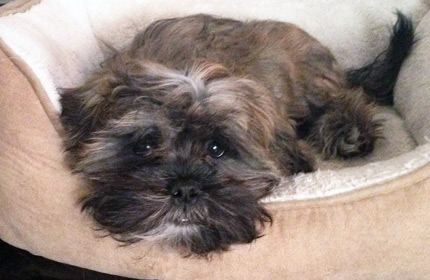 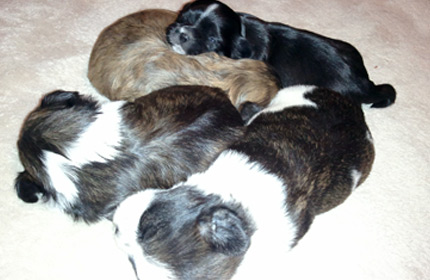 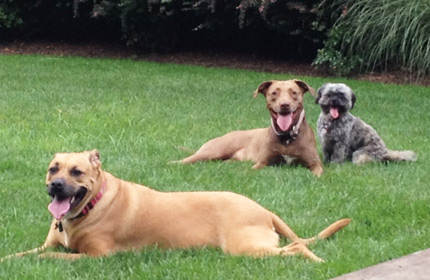 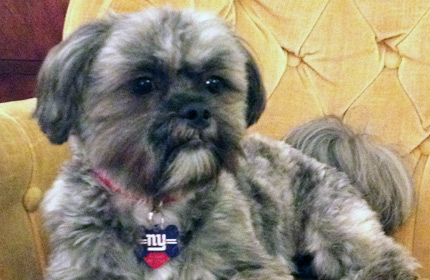 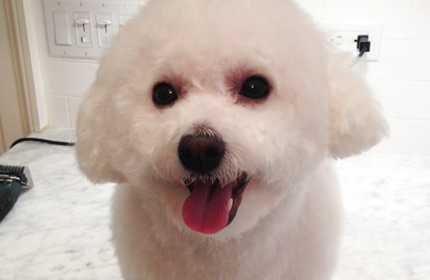 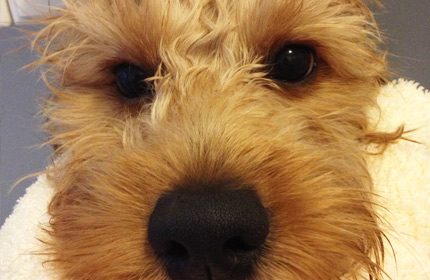 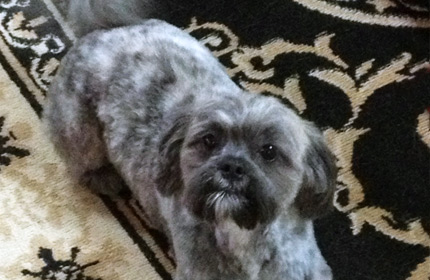 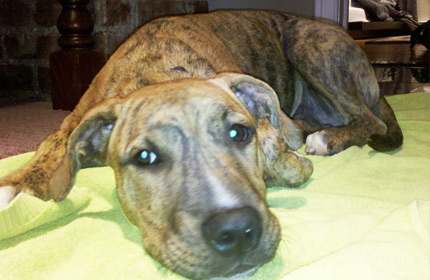 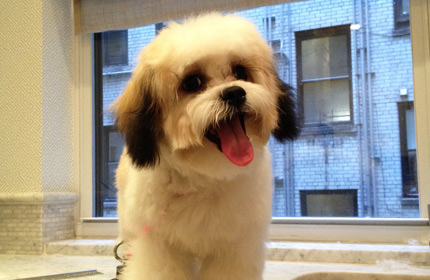 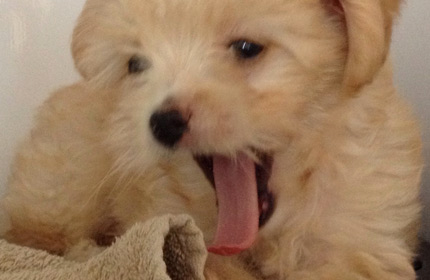 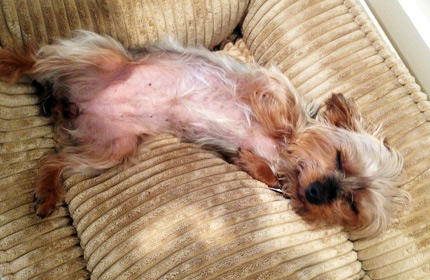 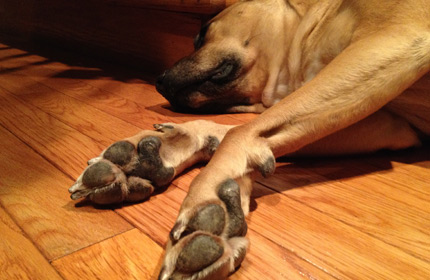 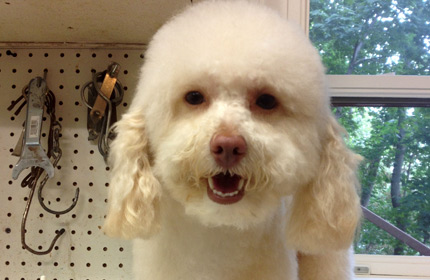 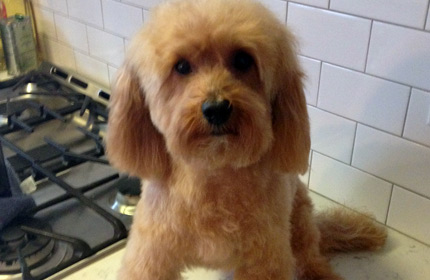 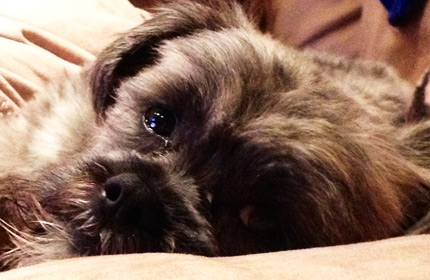 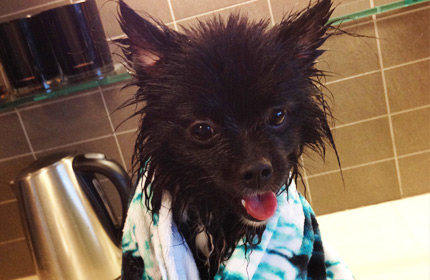 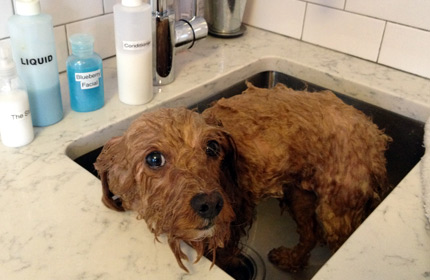 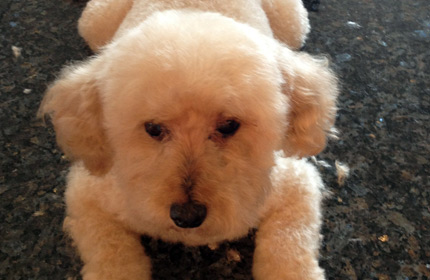 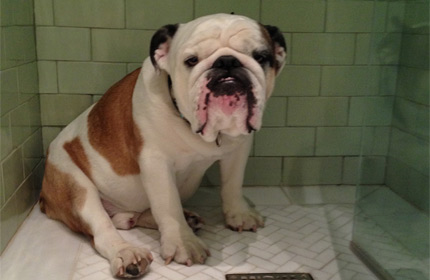 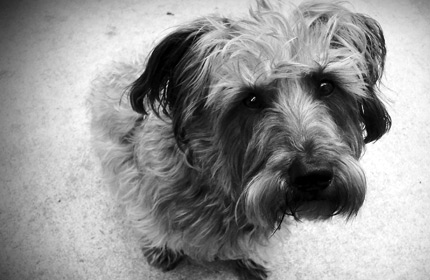 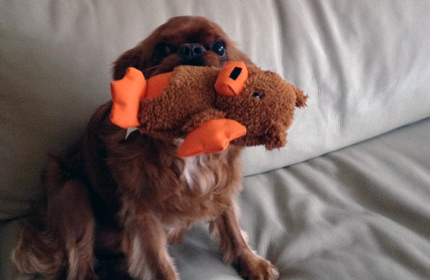 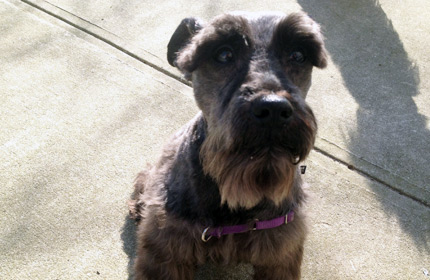 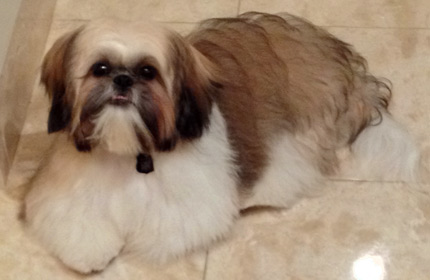 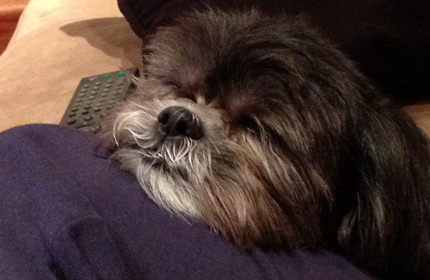 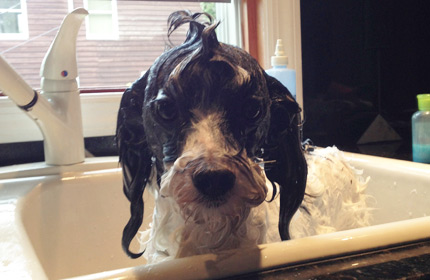 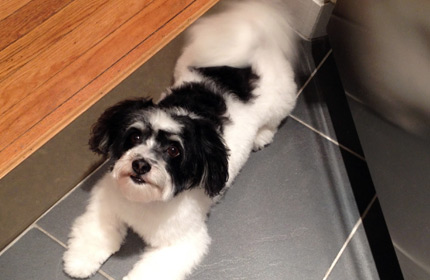 WE LOVE TO HEAR FROM OUR CLIENTS 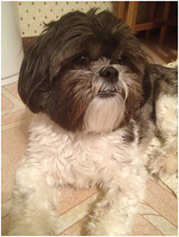 I have Sam in my phone as "Sam the Dog God," as if that doesn't say enough. A friend first introduced me to Sam when I was in need of a dog sitter last minute and Sam came to the rescue. While he was watching my dog I decided to give him a try for his dog grooming. Not knowing what to expect, I found the end result to be AMAZING. Bentley, my then-2 year old Shih Tzu was always fearful of any other groomer, but not with Sam. When Sam would come to our apartment, Bentley felt comfortable being in his own home. I found that after a few times he was actually excited to get groomed because he knew Sam was coming. It got to the point that I literally would tell Bentley the night before that Sam was coming and he would wake up sitting by the door just waiting! I used Sam for over two years as our only groomer but have since moved to California. Trust me when I say, if we could ship Sam in a box here once a month, WE WOULD!!! 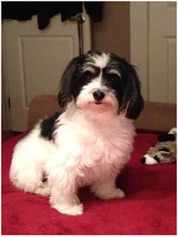 Sam Levy has looked after my dog Sammy since he was a puppy at 12 weeks old. He is now 5 1/2. He gets so excited, jumping 2 feet off the ground every time Sam walks through the door to groom him. Not only does he adore Sam, but he is so relaxed throughout the shampooing and grooming. I've never had a dog that was so happy about being groomed. I never have to tell Sam what to do because he is such a professional, I leave it to him and he gets it perfect every time. It's so great to know that it's always such a great experience for Sammy. I wouldn't let anyone else groom my little guy. 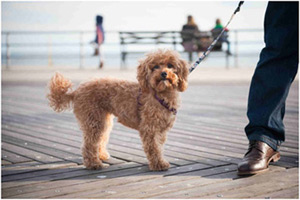 Sam has been grooming my mini-poodle Teddy for many years and I couldn't have more positive things to say about him! He does a great job with her; she always looks so clean, cute, and fresh when he's done. Teddy loves him as well! She is always excited to see him - and this speaks highly for him, as she is a rescue dog who is sometimes apprehensive of new people. Sam is reliable and accommodating. I've recommended him to friends and they've all been very pleased with their experiences as well! 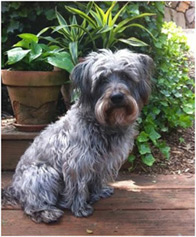 Sam has cared for Ralph for about four years now and we couldn't be happier with his services. Sam is the first groomer to cut Ralph perfectly, where he looks amazing the day of the cut all the way until the next haircut a few months later. As a mix breed, groomers tend to pick a cut based on familiarity of his mix, but Sam cuts Ralph how we request it 100% of the time.